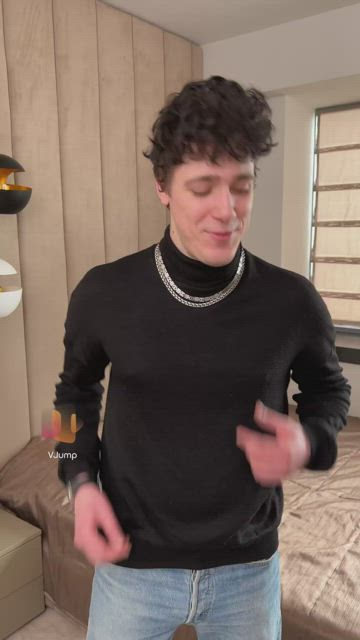 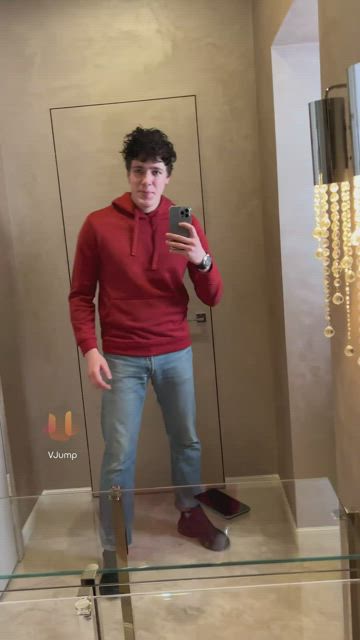 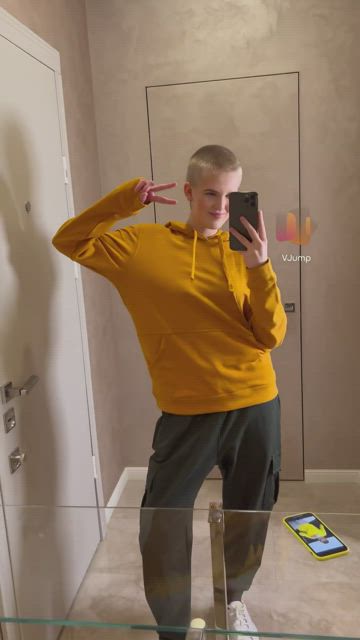 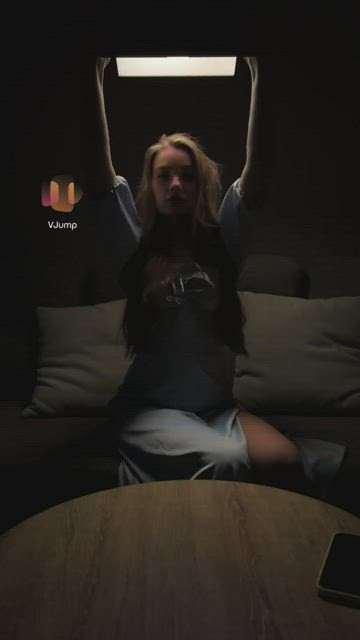 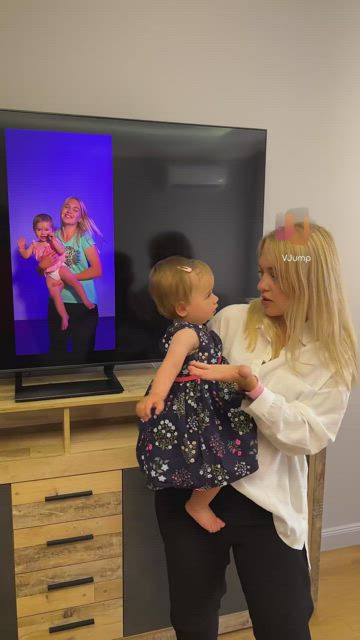 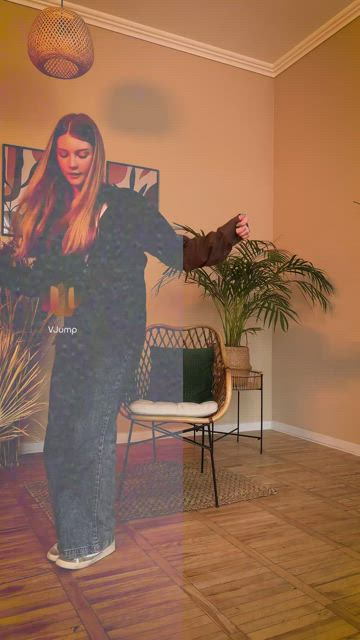 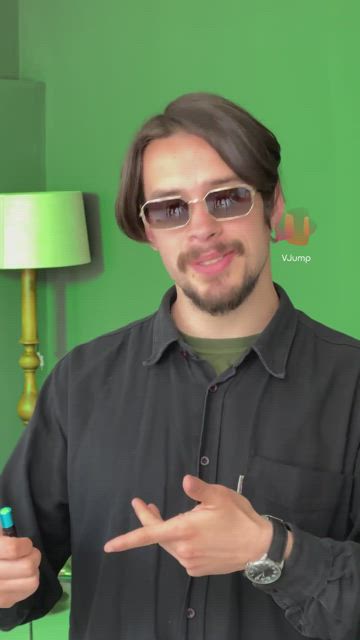 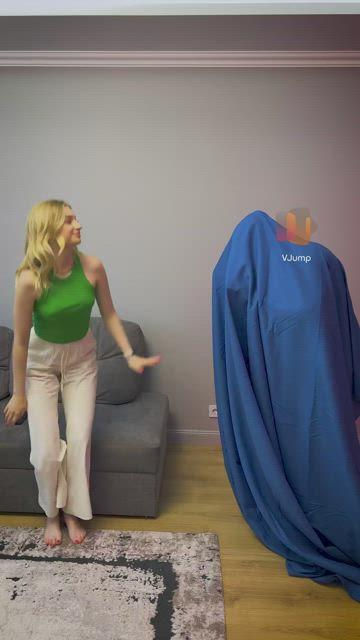 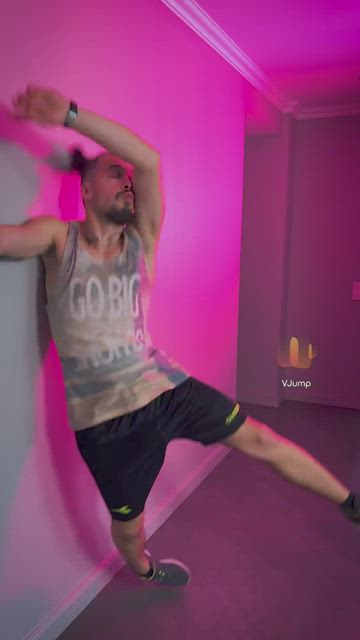 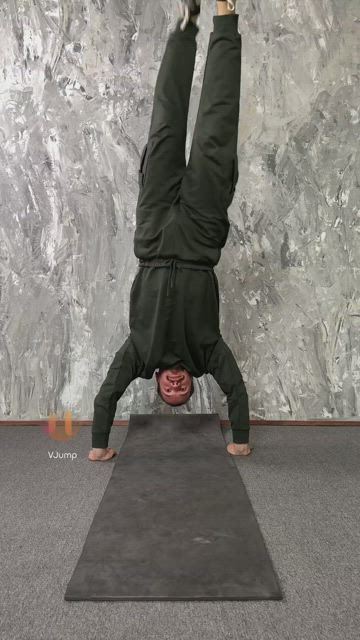 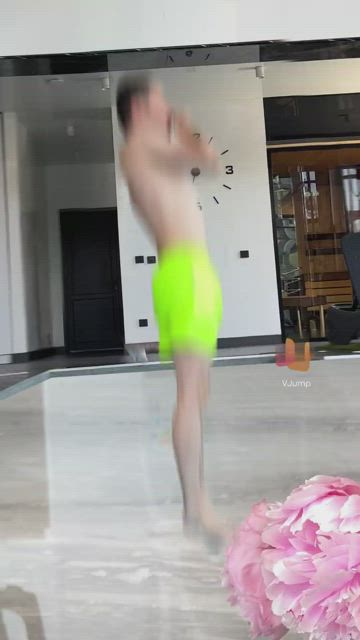 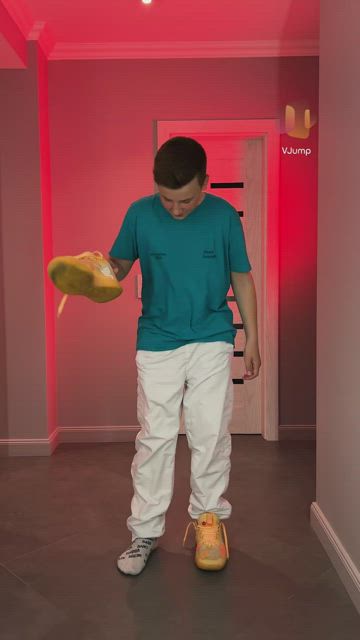 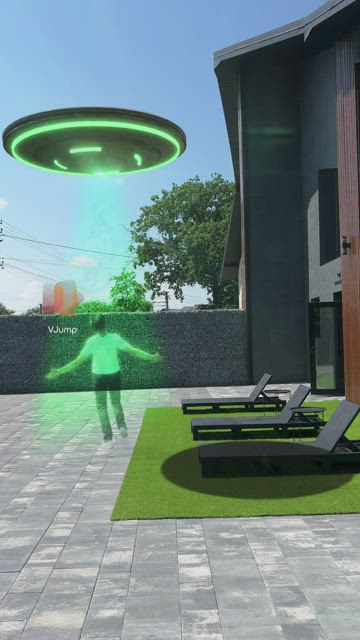 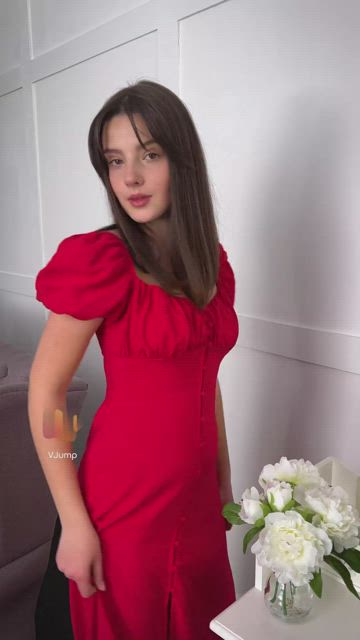 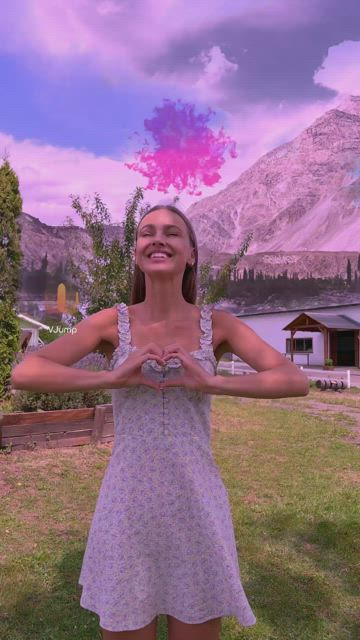 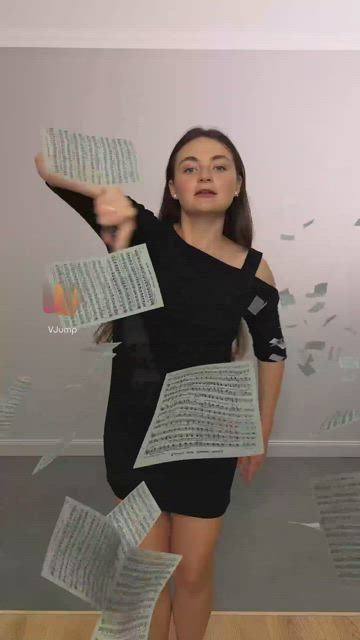 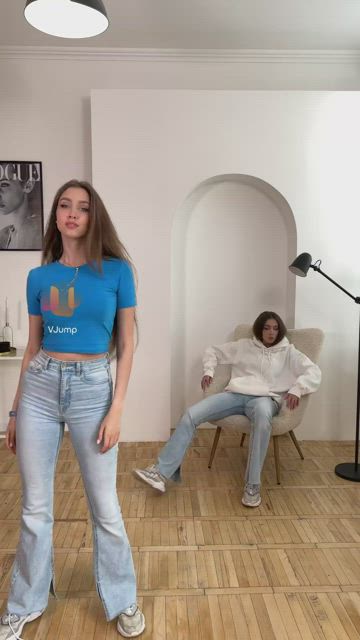 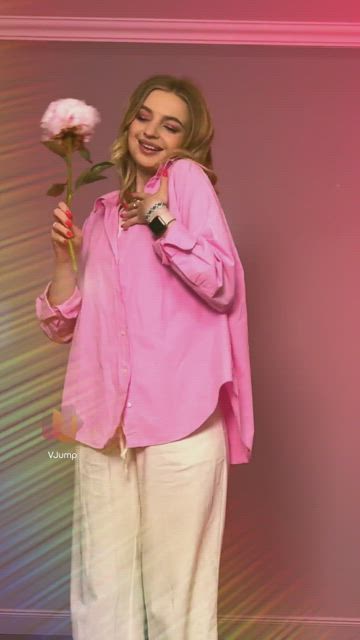 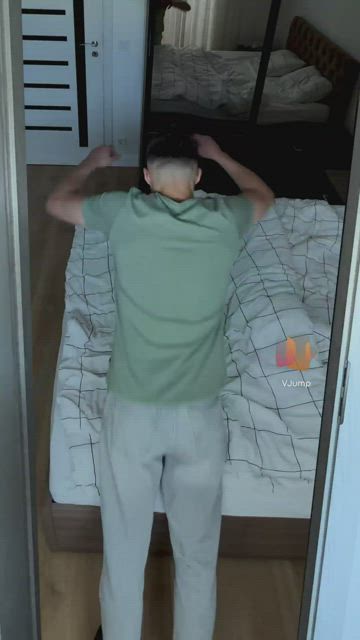 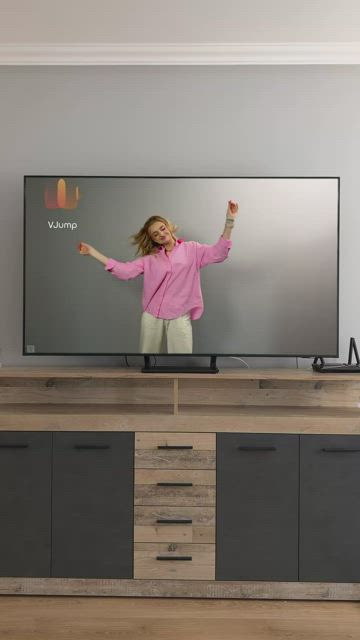 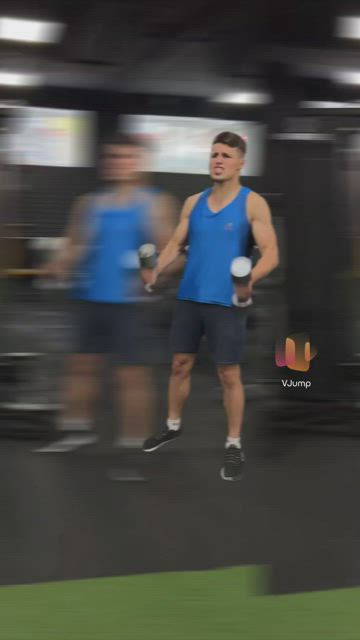 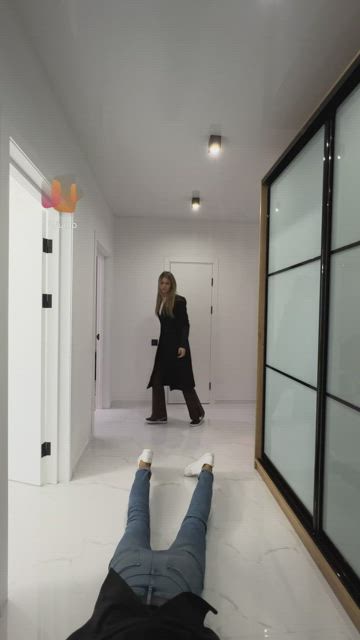 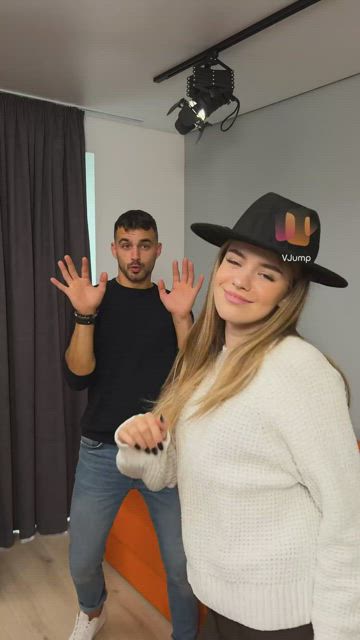 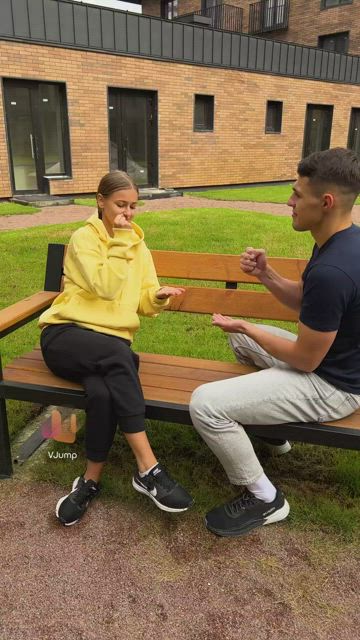 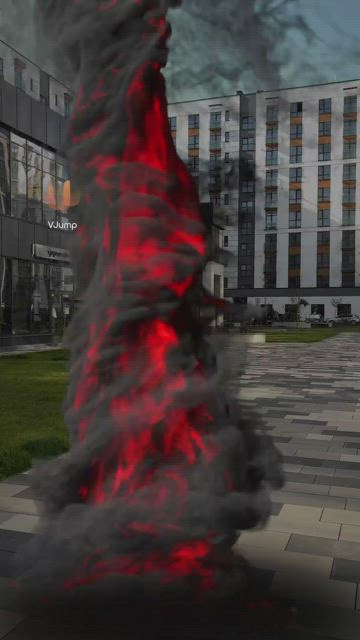 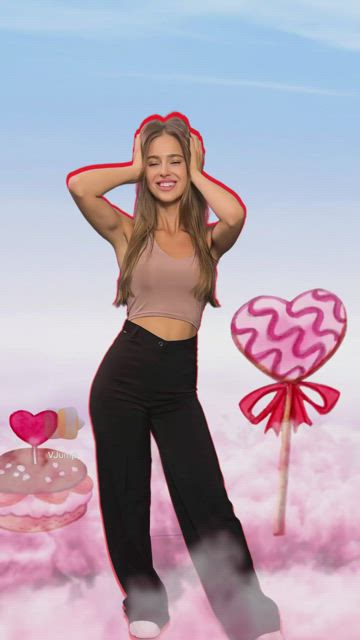 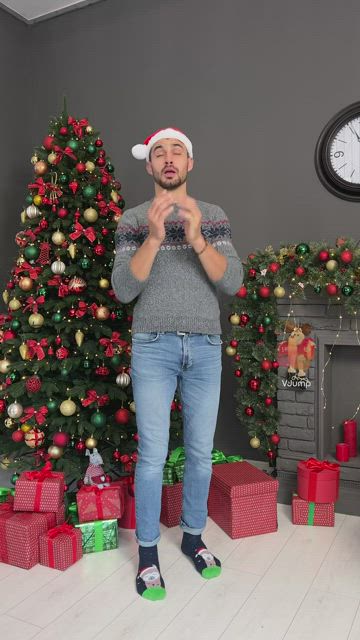 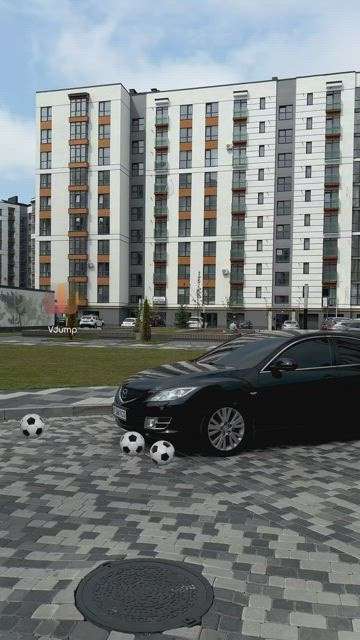 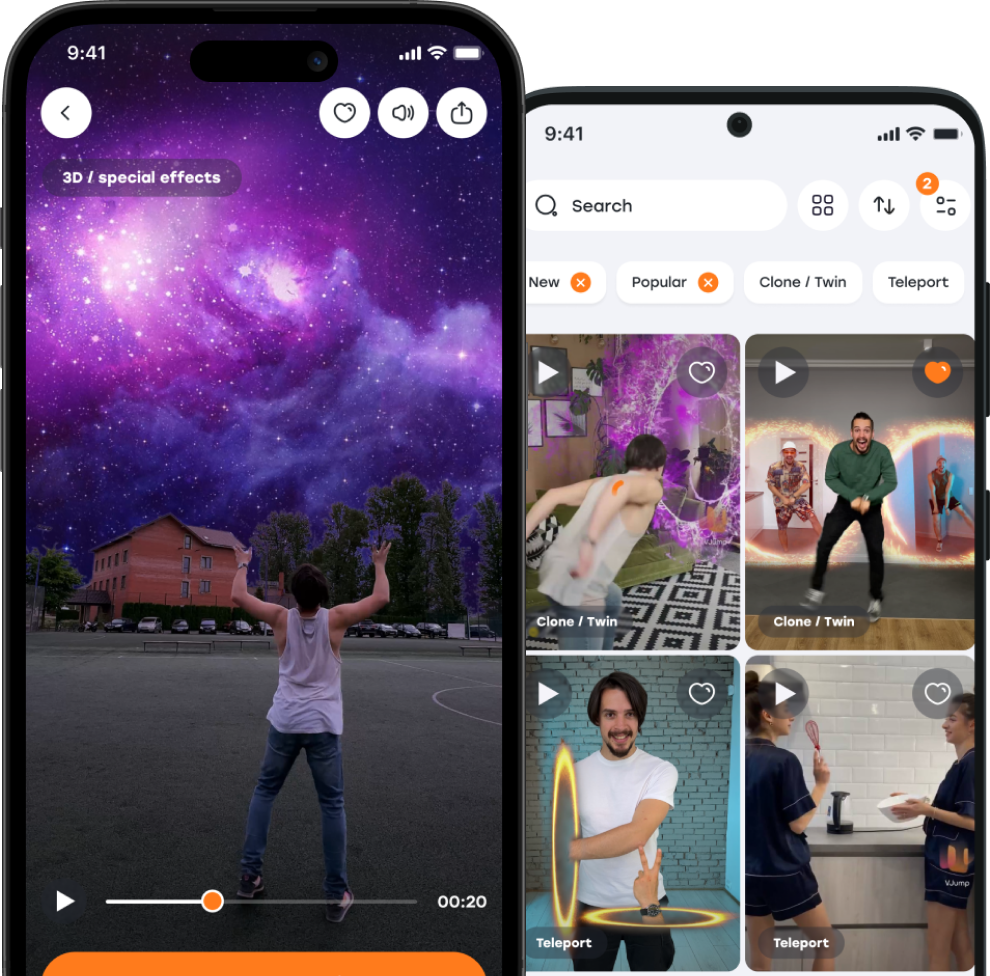 There are a lot of transitions that you can see used in different types of content on TikTok or Instagram Reels. Some of them are basic or common, some of them are more complex and difficult to implement.

Cinematic transitions are the type of transition when you watch a clip and say, “That is the coolest content that I have ever seen!” Basically, it is a combination of all possible transitions made with dynamics, synced with the audio, crispy, snappy, and fast motion from scene to scene. That type of transition is commonly used for product placement advertising. But to have a better understanding you should just watch one of those videos on Instagram Reels or TikTok with hashtag #cinematic.

Before thinking about cinematic transitions, you need to think about what is your genre. What do you want to target? Are you educational? Comedy? Film making? Choreography? After picking one of those, it is easier to get a scenario that will hint about how to make all the transitions for that to make it cinematic. As we mentioned above, all of your scenes should convey into dynamic motion with smooth and hard speed increase/decrease of your camera shooting different objects with the camera flying around a whole scene.

Example of the scene

For instance, you want to advertise an energy drink. You can shoot a can rolling on the table by itself, then you pick it up on the other end of the table and that moment speed increases to snap into can be opening. Then the next scene we snap into the glass with ice flying into it and the drink pouring inside at the same time. And in the end, we stick a straw, emphasizing it with some high pitch sound synced with dynamics and motion.

All the adjustments like speed increase/decrease and transitions from one scene to another you can implement with different apps. But the issue is that if you directed your film with flaws, those flaws will reveal during the editing process. That way it is better to choose an app with precise tools like Premiere Pro or After Effects. However, it is very time-consuming to figure out how all this works. It is better to have an idea of what you want to see, shoot the cuts and send it into a capable app. Vjump main feature is that you send your clips directly to our professional editors with your idea. They do the job manually using the professional tools and apps mentioned above. And the result would be perfect and precise. Vjump works which iPhone for iOS, the same as good for Android devices. To use the app, you need to add it via Play Market or App Store on your device and enjoy your edit.